A man was taken to the hospital after a large paramedic response in a city park.

After searching Firefighter It is said that he found a man who seems to be a male cyclist in his 60s on a forest path.

read more:Anyone with a ring doorbell camera will be fined after a £ 100,000 proceeding

North West Ambulance Service At 7:34 am, he said he was warned that the rider had fallen off his bike.

A man in his 60s suffered a back injury and was taken to the hospital.

A spokesperson for the Mercyside Fire Department said:

“On arrival, the firefighters placed one person on a path through the woods. They were evaluated by rescuers and taken to the hospital for further treatment.

“No further firefighting was needed. The crew left the scene at 9:10 am.”

Newsletter with the latest news, sports and the latest information Sign up here and Liverpool Echo 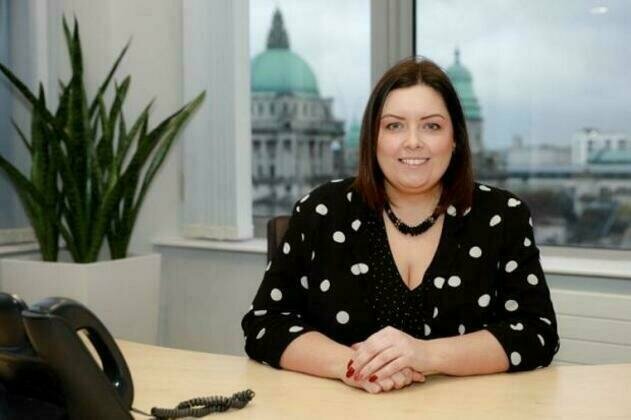 Live update as lanes are closed due to M6 crash