To celebrate Platinum Jubilee, Bikeability Trust and Frog Bikes want to show the public why cycling is an important part of their childhood.

They ask their children to write to the Queen to tell them why cycling is the most enjoyable, informative and healthy childhood pastime.

The royal family has great potential to inspire generations and is constantly publishing family photos showing how this means of transportation is available to everyone. Queen Elizabeth was filmed on a tricycle in a park in London as a child. Prince William and Prince Harry were depicted enjoying cycling throughout their childhood, and were also seen playing polo on their bicycles. The youngest generation is already moving around on balance bikes.

Children are encouraged to decorate their letters with pictures and photographs, and a small number of selected people have been sent to Buckingham Palace to thank them for their 70 years of public service that inspired them. ..

Emily Cherry, Chief Executive Officer of Bikeability Trust, said: Her dignity has been pictures of trikes and bicycles from an early age, and after seeing pictures of Prince Louis and Prince George cycling, we know that the youngest generation loves cycling.

“Cycling has been the mainstay of the Queen’s throne for 70 years, so we want to celebrate all the power of the pedals. Millions of children across the UK go to the royal cycling I know they share their love, so I want them to share their cycling memories with the Queen to celebrate her reign. “

All letters will take part in a contest to win a brand new frog bike (equivalent to up to £ 455) and the best letters will be sent to Buckingham Palace.

Taberna Sansom, UK Marketing Manager at Frog Bikes, said: We are pleased to offer a brand new frog bike to the lucky winners. Our bikes are lightweight and designed with children in mind. I look forward to reading all the letters to the Queen to choose the winner. “

In addition to running the contest, the Bikeability Trust was chosen to appear on a commemorative album celebrating the Queen’s life and reign. Her Majesty: The Official Platinum Jubilee Pageant Memorial Album is a fully illustrated coffee table book.

The Bikeability Trust was selected as part of the album in recognition of its efforts to cycle more children. The album includes an exclusive interview with Bikeability Trust CEO Emily Cherry, who talks about cycling has been an important part of children’s lives since the Queen took the throne.

The contest will run from May 16th to June 6th. You can download the template on the Bikeability website to find all terms and conditions, including how to enter them. Winners will be announced on June 7th. For more information on Frog Bikes, please visit: frogbikes.com.. 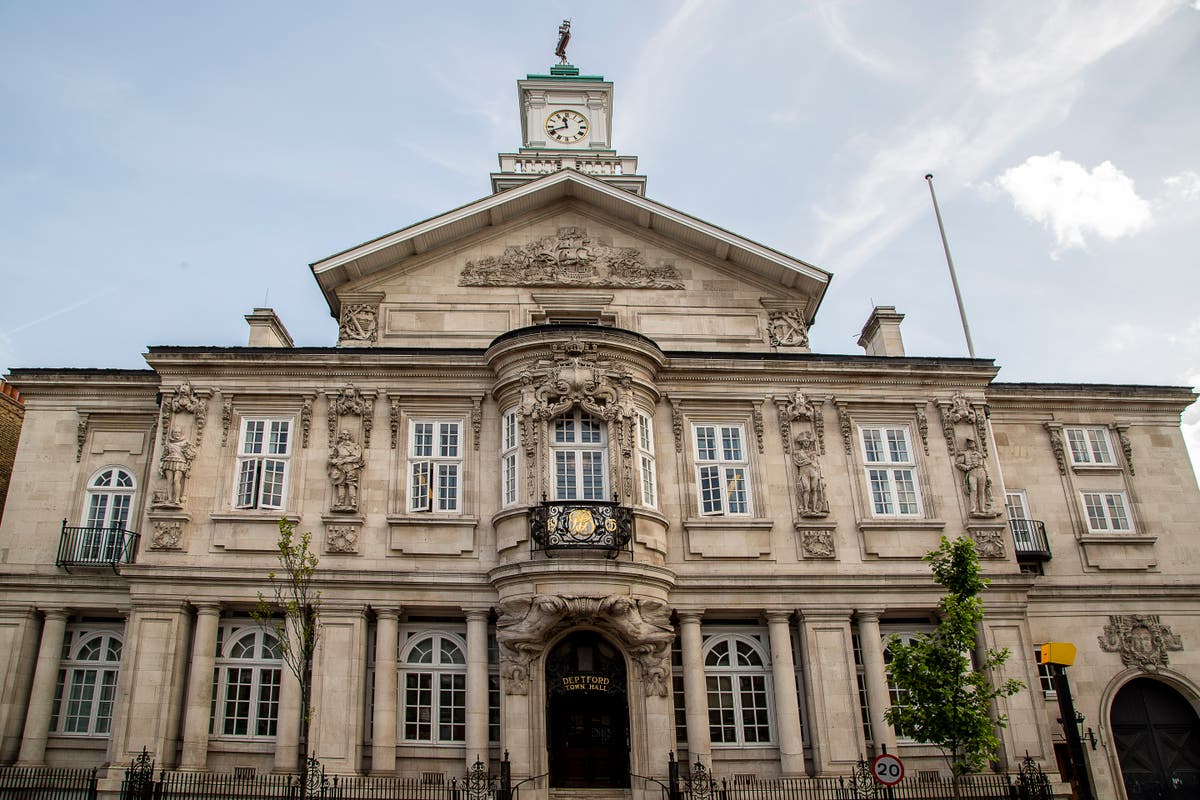