Thousands of women went to the streets of London and other cities across the UK on Saturday to protest the annual Reclaim The Night over rape and male violence against women.

“What do we want? A safe street! When do you want it? Now!” On the way from Marble Arch to Golden Square near Piccadilly, we chanted protesters.

Speakers included the Shadow Female and the Secretary of Equality, Anneliese Dodds.

The march commemorates the 16-day effort against gender-based violence that began on November 25, International Day for the Elimination of Violence against All Women.

The event is particularly important this year after a series of attacks on women, including Sarah Evalard, who was kidnapped and killed by the Metropolitan Police Department’s Wayne Kusens, who returned home earlier this year.

In September, Sabina Nessa was killed while walking in Kidbrooke, southeast London.

“I’m glad I was able to show that I’m back in London to get the night back and demand that I walk on a safe street without the threat of male violence,” said one of the organizers in London.

Similar marches were held in Leeds, Brighton, and Belfast, among other cities.

Originally started in the late 1970s, Reclaim the Night was revived in 2004 as women began to raise concerns about safety and voiced opposition to sexual harassment and assault.

The movement seeks justice for rape victims, liberation from harassment, and the end of all forms of male violence.

According to UN Women UK, an estimated 90,799 women have been sexually assaulted in public spaces in the UK so far this year, and 97% have experienced some form of sexual harassment or violence, one in three. A person at some point in their life.

“This must be done now, it’s a global crisis,” said a protester at the London march.

“I don’t feel safe to go home alone in London at night anymore. We need more than asking women to protect themselves. 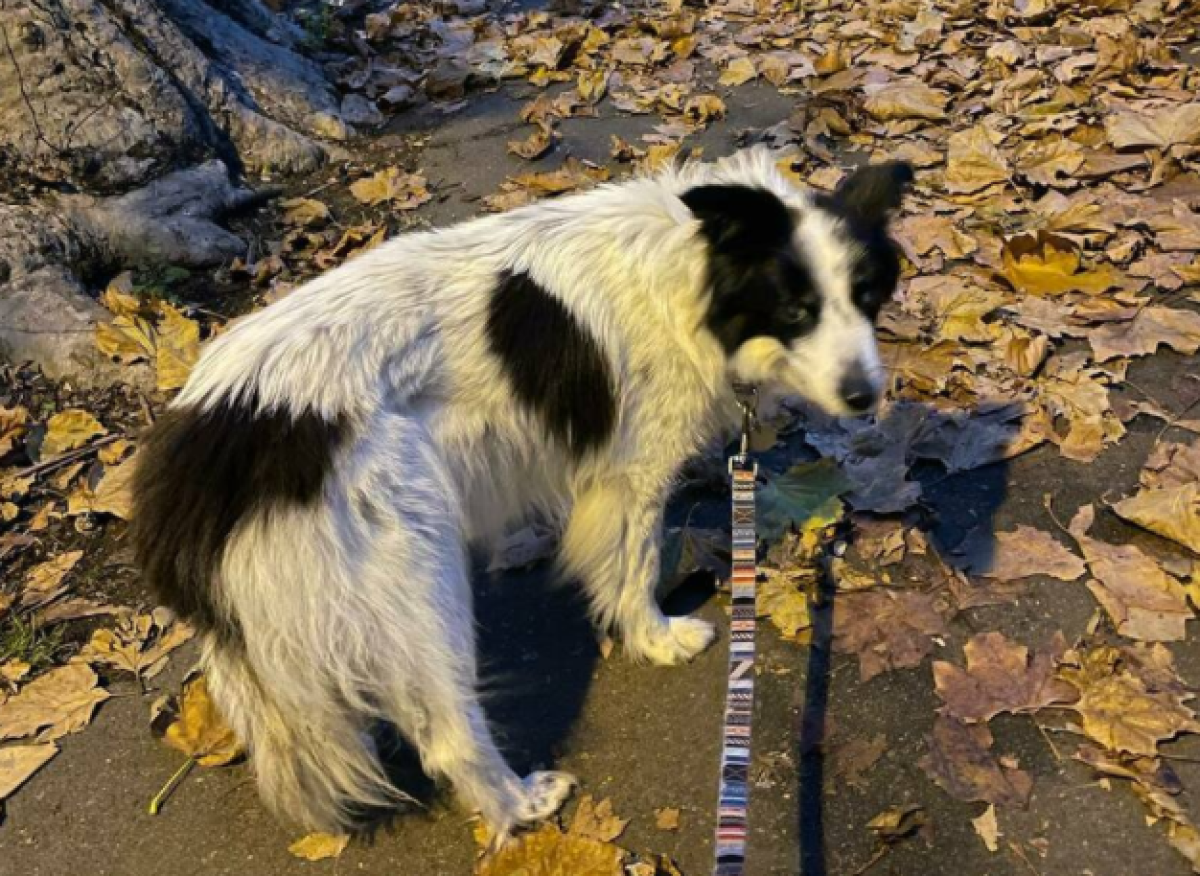 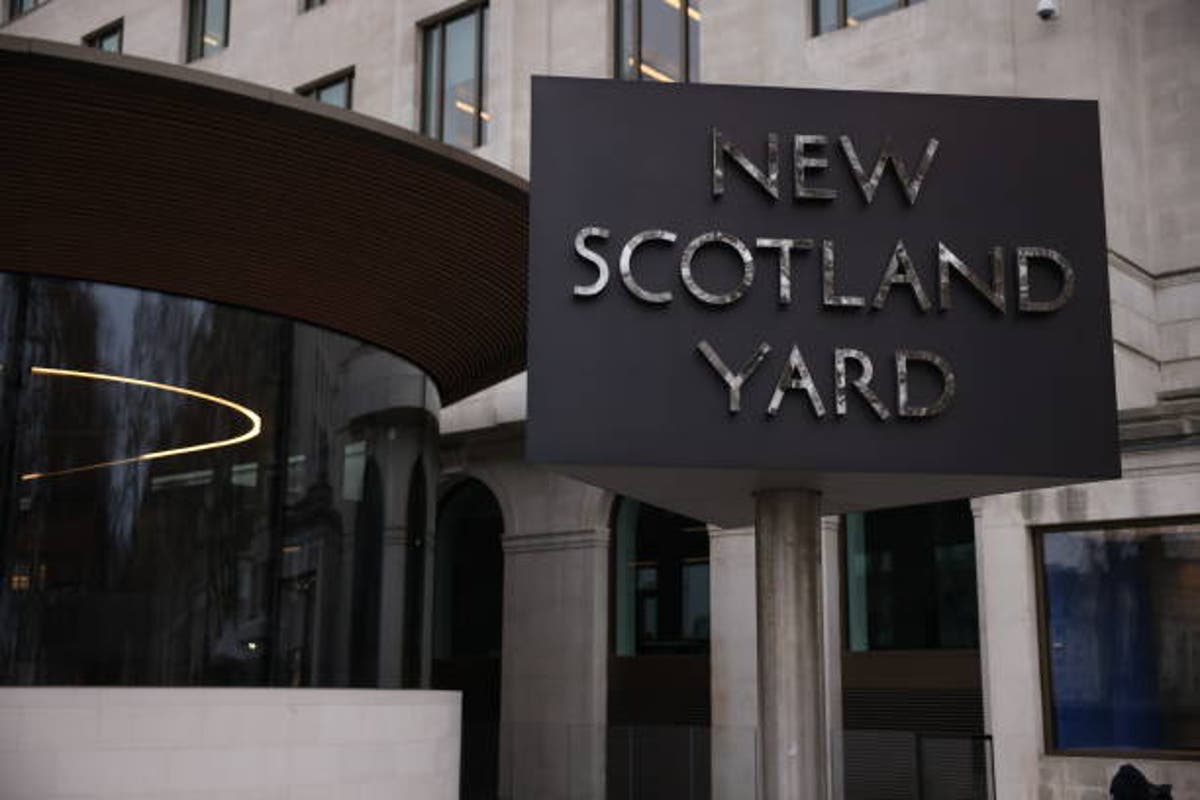