A woman and a teenage boy were charged with attempted murder after being stabbed in Borehamwood.

Police were informed that a man in his thirties had been injured in the Stratfield Road area around 4:30 am on Tuesday, October 12.

Police found victims with puncture wounds on the chest, neck and back near Worcester House.

He has been taken to the hospital and remains stable.

An investigation was initiated by the Hertzmia Local Crime Unit, and two people were arrested on Tuesday, October 18.

Ferlisha Thomas, 40, who lives on Station Road in Borehamwood, and a 17-year-old boy, who cannot be named for legal reasons, have been charged with attempted murder.

They were detained yesterday (Thursday, October 21) before appearing in the Hatfield Remand Court, where they were further remanded.

They will then appear on the St Albans Crown Court on Monday, November 22nd.

The first third party arrested on the scene was released without further action.

Detective Sergeant Wendy Close, who is currently leading the case, said: We want to reassure people that this is being treated as an isolated case involving parties known to each other.

“We will continue to contact you if you have information that will help us with your ongoing inquiries.” 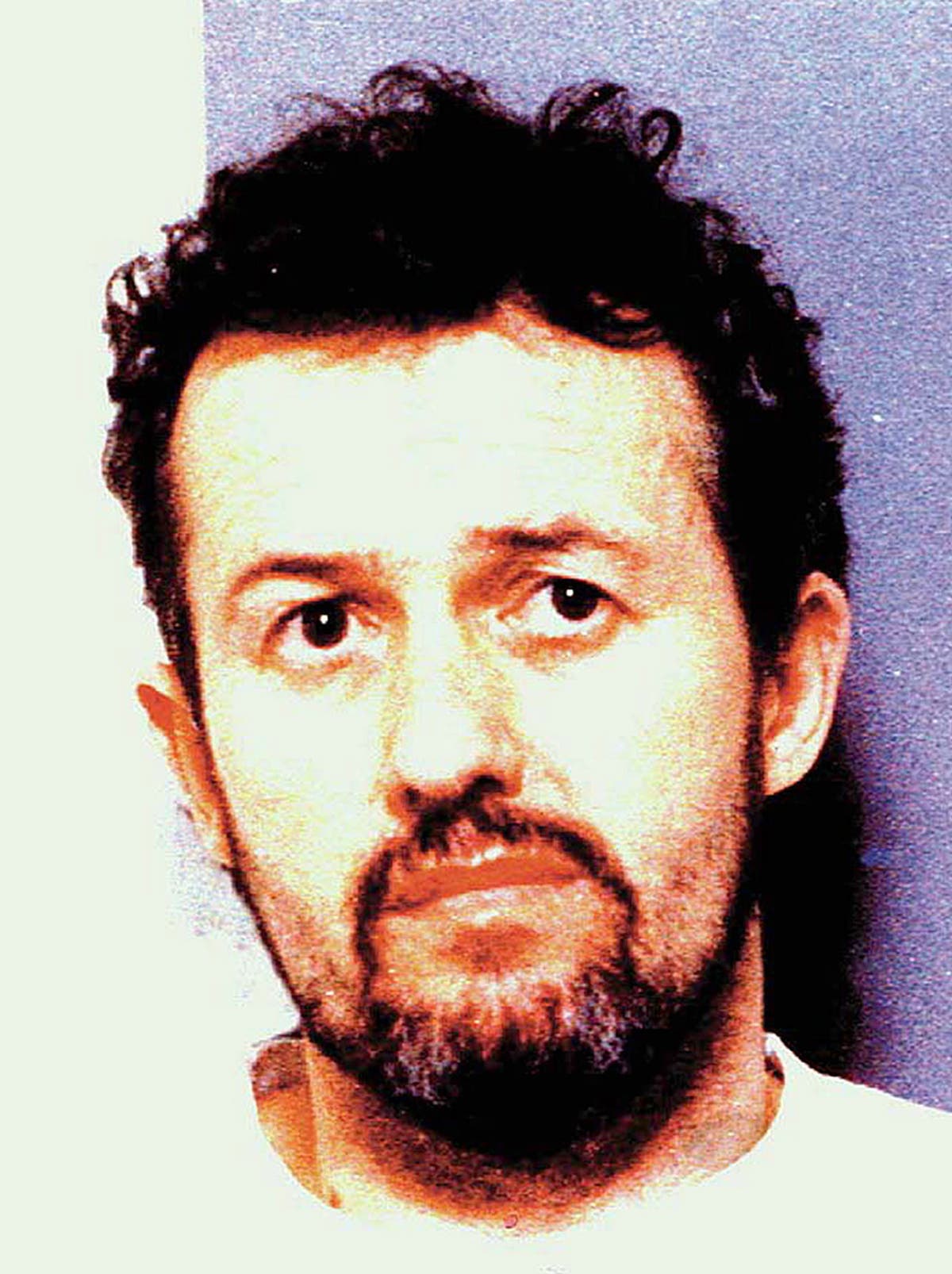