UK construction activity expanded at the fastest pace in more than six years in March, but other business measures recorded improvement, with a milder economic contraction in the first quarter of this year than at the time of the first blockade. I raised my expectations.

The IHS Markit / Cips UK Construction and Purchasing Managers Index rose from 53.3 in February to 61.7 in March, the fastest growth since September 2014.

This is much higher than Reuters polled economists’ forecast of 54.6, well above the 50 mark, which indicates the majority of companies reporting expansion last month.

Home construction was the highest performing category at 64.0, supported by stamp duty holidays that have been boosting the housing market since its launch in July. Under the bill, which was extended from March to June, buyers will not pay tariffs on the first £ 500,000 of home purchases.

The numbers were released when the Office for National Statistics released indicators in March that revealed improvements in the UK economy compared to January’s lows. This shows that businesses and consumers have adapted to recent blockade restrictions and improved activity prior to many reopenings. Business in mid-April.

The percentage of companies that opened in late March was 75%, an increase of 4 points compared to early January. This is similar to the July 2020 level, even though most client services were still closed in late March.

The company also reported an improvement in sales, with the percentage of sales declining compared to normal levels, dropping from 46% in January to 40% in mid-March 2021.

Improvements in business measures reflect increased personal consumption. In the week leading up to April 1, debit and credit card purchases increased 10 percentage points from the previous week to an average of 88 percent in February 2020. This is an increase of 24 percentage points compared to early January.

As the economy recovered, employment demand increased, with vacancy rates for the week leading up to April 1 rising to 97%, the February 2020 level, up from 64% in early January.

Job openings have increased in most sectors, including hospitality that has been hit. Job vacancies have risen to almost half of February 2020 levels, up from a quarter in early January. Employment opportunities in the retail sector also surged ahead of the reopening of non-essential stores.

“The economy is clearly declining from its January lows and seems to have taken a special step in March,” said Howard Archer, chief economic adviser to the EY Item Club.

As a result, “the UK economy certainly seems to have held up significantly better than initially expected in the first quarter.” 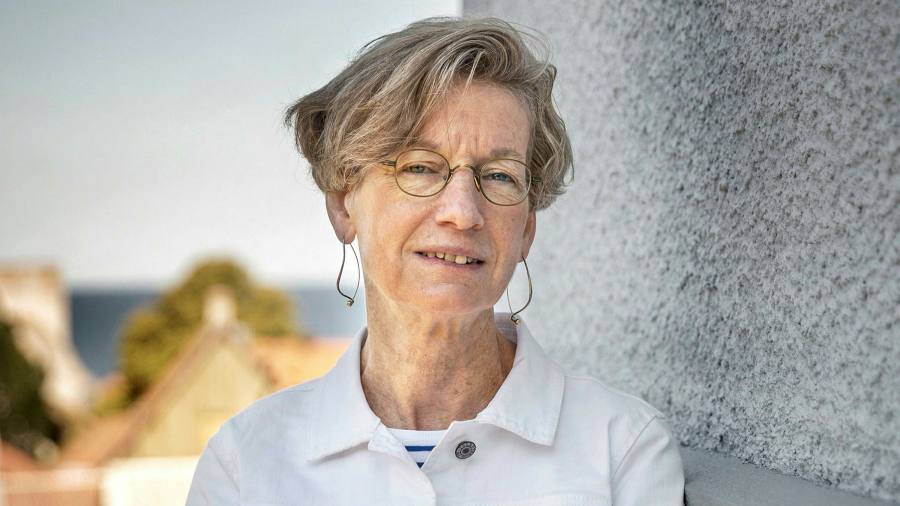