The PGA’s men’s and women’s standards allow pros to become eligible for tours around the world. For example, Rory McIlroy and Justin Rose have found ample success in the PGA Tour, while the young Colin Morikawa recently took to the DP World Tour Championship.

The overlap between the world’s top players endears millions of fans around the world—it’s like a perpetual World Cup scenario, with golf betting odds regularly covering events on multiple continents. The European Tour just went even more global with its annual format by expanding its European Tour into the DP World Tour.

Inside the DP World Tour

According to the European Tour, the main drivers behind the establishment of the updated Tour is to promote golf around the world, drive positive impacts in new communities, and improve the tour’s entertainment and sporting value.

The 2022 schedule will feature 47 events in 27 different countries. New tournaments are scheduled for South Africa, Japan, and a slew of new events in UAE and Saudi Arabia. Three of these will be joint ventures with the PGA Tour (North America), including the Genesis Scottish Open, Barbasol Championship, and the Barracuda Championship (the latter two are located in the US).

The announcement was made in time for the 50th anniversary of the European Tour (as a separate governing body of the PGA) and the Race to Dubai Finale. The new partnership will apply only to the men’s Tour.

It also marks the start of the ‘Strategic Alliance’, which is an ongoing partnership between the European Tour and the PGA Tour. With two events scheduled for the US, the DP World Tour is likely to see massive interest from American golfers. 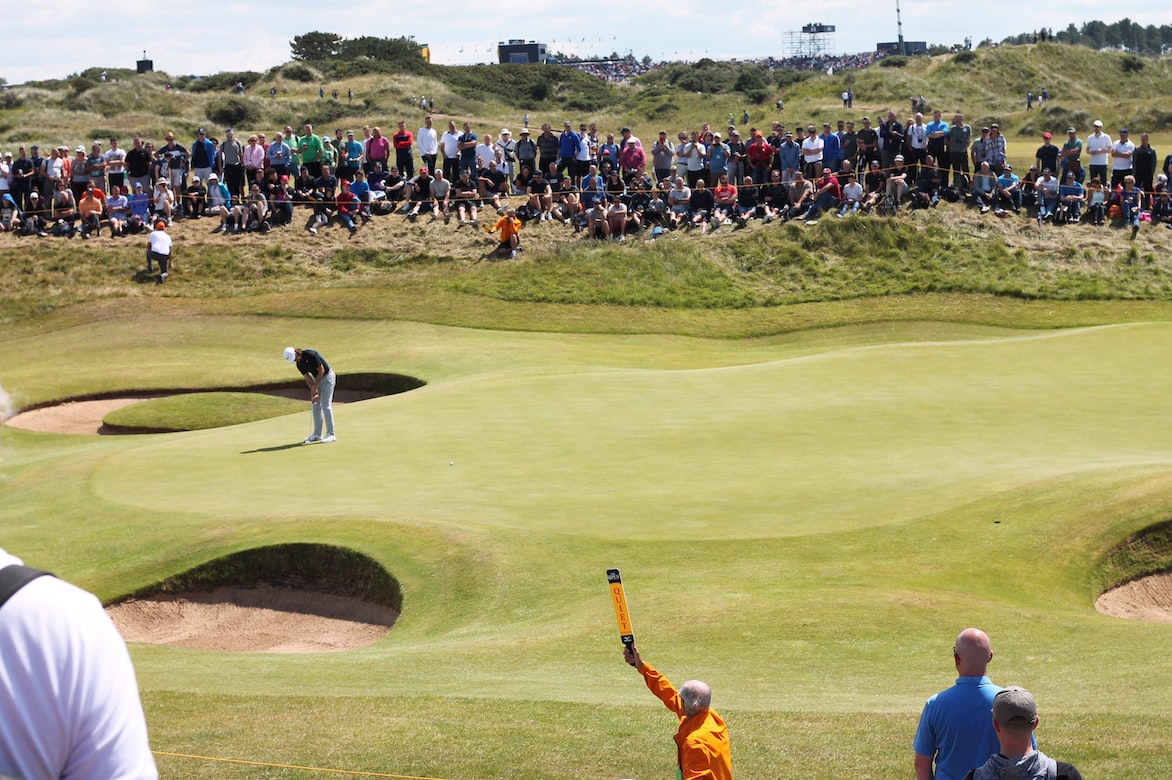 A Big Buy-In (and Question) for Saudi Arabia

One of the biggest players in the updated DP World Tour is Saudi Arabia. For years, the country has sought to find its footing in golf, similar to the UAE. Recently, Greg Norman became the face of one of Saudi Arabia’s biggest new tournaments—which won’t be part of the DP World Tour.

Though the new series, set to join the Asian Tour in 2022, will have prize money rumored to be worth $200 million, it’s unclear whether it will have staying power in the PGA. Golf Saudi, the official company partnering with the Asian Tour, has been looking to launch its own private ‘Super Golf League’.

The ongoing interest, and slow entrance into the PGA, by Saudi Arabia has been met with mixed reviews. Though pros like Norman, a former No. 1 in World Rankings, has signed on, others, like Rory McIlroy, are staunchly opposed. Both relate to money; while Norman wants to cash in on the country’s big-money backing of major league sports, McIlroy wants more than major payouts in the future of golf.

To be clear, the European Tour included the country’s Saudi International event from 2019-2021. Dustin Johnson won in 2019 and again this year, taking home close to $600,000 each time. Despite ongoing criticism of Saudi Arabia’s involvement in the PGA, Johnson is currently asking the PGA Tour to allow him to participate in the 2022 Saudi International in the Asian Tour. 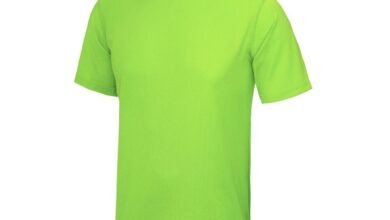 An Overview of Polyester T-shirts