For us Brits, Egypt has long been one of our favourite holiday destinations. Almost 500,000 Brits visited the country in 2019, the vast majority as tourists. While the luxury resorts of Sharm el-Sheikh and the pristine beaches of El Couna might be a major draw, that’s not all Egypt has to offer.

For centuries now, Brits have been flocking to Egypt to see the wonders of Ancient Egypt up close, exploring the Great Pyramids and marvelling at the monumental ruins from one of history’s greatest civilizations.

If a trip to Giza is out of reach for you at the moment, you can simply partake in that other proud British tradition – armchair travelling. Read on to find out some of our favourite ways to explore the marvels of Ancient Egypt from the comfort of home. 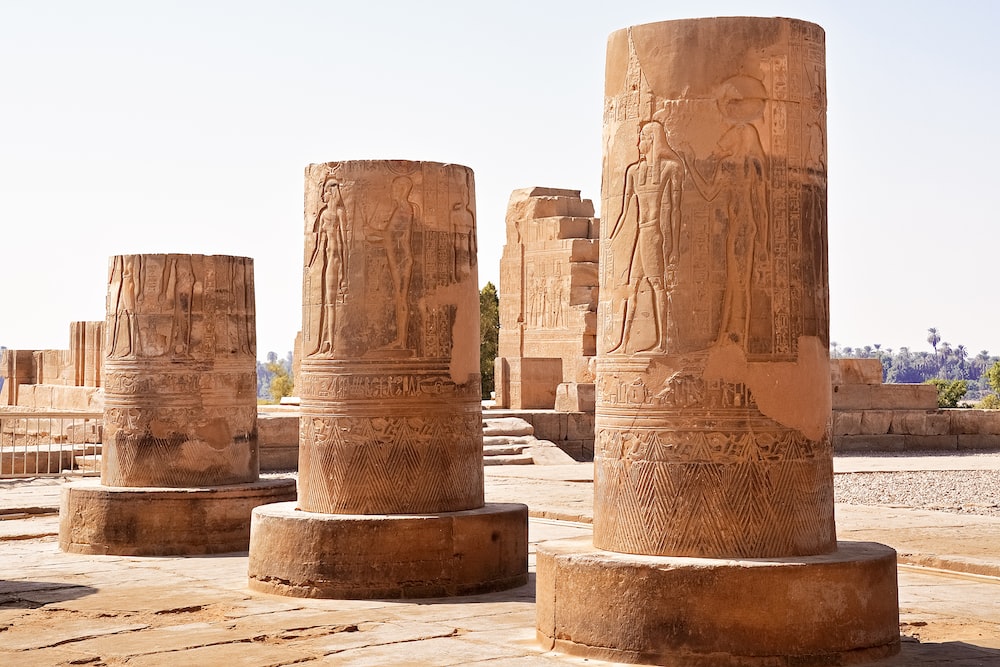 There are many ways to spend an evening losing yourself in the rich literature that celebrates Egypt’s ancient treasures. You could opt for a classic Agatha Cristie thriller such as Death On the Nile, which features a comical rotating cast of eccentric travellers to the region.

For a more educational literary journey, pick up a copy of Toby Wilkinson’s The Rise and Fall of Ancient Egypt, an accessible and absolutely gripping account of the giddy highs and violent fall of the former pinnacle of civilization.

For the quintessential Egyptian novel, make sure to read Waguih Ghali’s seminal work Beer in the Snooker Club, a grimy account of the colonial years from the point of view of a Cairo native.

If you would rather experience the wonders of Ancient Egypt in vivid colour, you might want to fire up your laptop or Xbox and try out one of the many, many games set in this unique time and place. The best place to start is probably Assassin’s Creed: Origins, a sprawling open-world game that allows you to explore an expertly crafted recreation of Ancient Cairo and Alexandria, with cameos from Cleopatra and Ceasar to boot.

For something a little bit more casual, you could try the Eye of Horus free play slot at Buzz Bingo. This 5-reel slot features appearances from all of the top dogs of the Ancient Egyptian afterlife, as well as stunning scenery and music to evoke the era. You can also play Eye of Horus on your smartphone browser, with no downloads required. 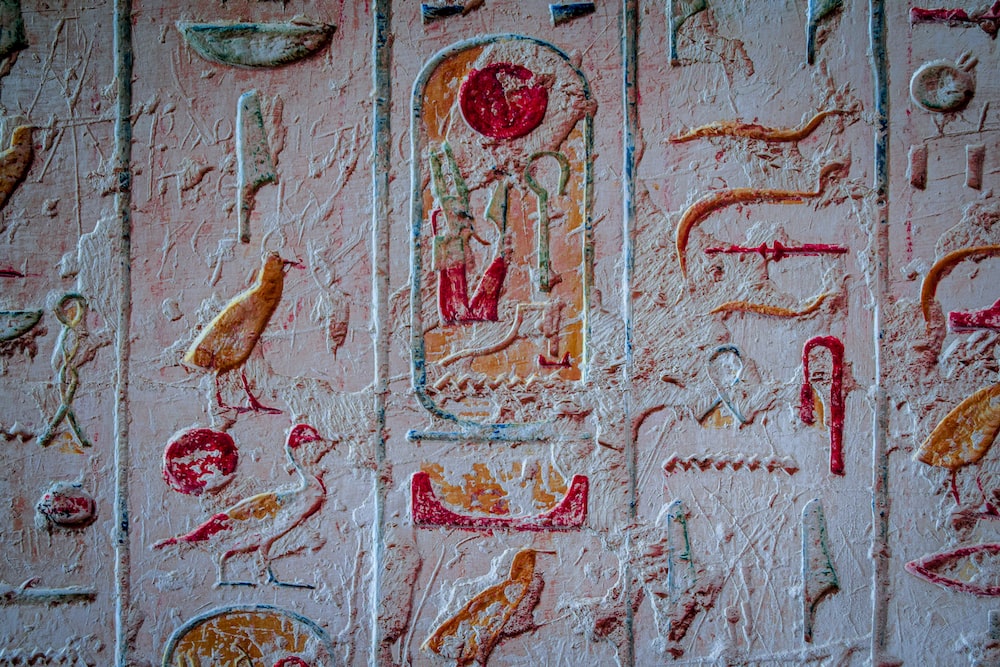 If you want to get as close as possible to the experience of exploring the ruins and museums of Egypt without setting foot on a plane, you have no shortage of options. Just last year, the Egyptian Culture Ministry created and published virtual tours for five of the country’s most precious historic sites, including the Mosque-Madrassa of Sultan Barquq and two other religious sites, as well as two illustrious tombs. All of the tours feature full audio guides and detailed informational accompaniments, allowing you to dive in head-first to some of Ancient’s Egypt’s greatest treasures.

These are some of the ways that anyone can enjoy everything that Ancient Egypt has to offer without even having to get up off the sofa.

How Fashion Companies Can Be More Sustainable