Anyone who’s ever played bingo will know that it’s fun. Waiting with anticipation for the numbers to be called and crossing them off on your card. Edging closer and closer to that prize and, hopefully, winning it at the end of the game. But there’s certainly a lot more to bingo than just giving you the chance to win cash prizes. It’s even possible that it’s actually good for your health, both mentally and physically, too. 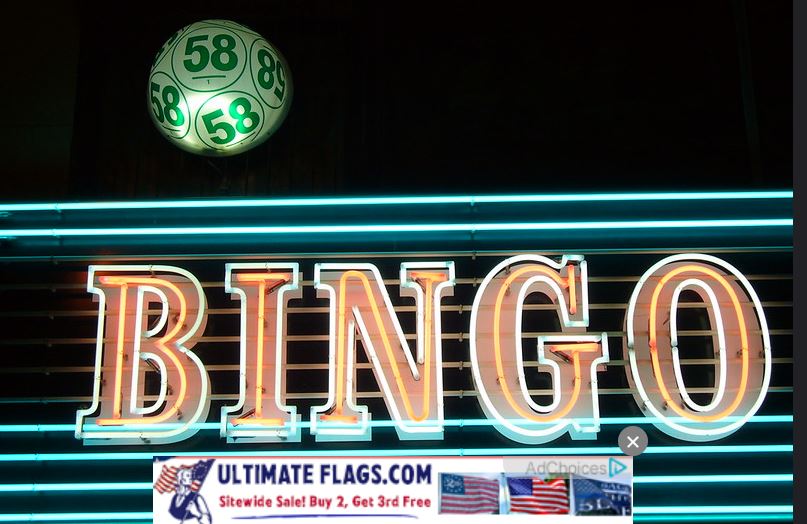 Let’s take a look at the mental aspect first: repeated research projects have found that the more mentally active you are, the better your brain will perform.

Believe it or not, when you play a game like bingo, you’re already starting to do some mental exercises. Through playing an online version of the game with a modern mash-up twist, there’s even more mental engagement. Take, for instance, contemporary iterations such as Slingo bingo on Paddy Power. This game is a clever combination of 75-ball bingo and the conventional slots game in which the spinning reels present the numbers instead of them simply being called out and presented onscreen. Because there’s a great deal more animation, involving vivid imagery and often at least some generic accompanying music, this experience is automatically more mentally engaging.

A landmark study by the University of Southampton found that regular bingo players benefited in a number of ways. Not only could they absorb and react to information more quickly than non-players, but they also had better memories. It was even claimed by the academic conducting the research, Julie Winstone, that playing bingo enhanced skills that aren’t even used in more complex games like chess and backgammon.

Then there is the question of hand-eye coordination. Whether the online bingo game is being played on a PC or laptop or a smartphone or tablet, it will involve using a mouse, trackpad or screen. This may seem like an everyday activity but also acts as a stimulus for the brain, something that can be transferable to many other parts of our lives. 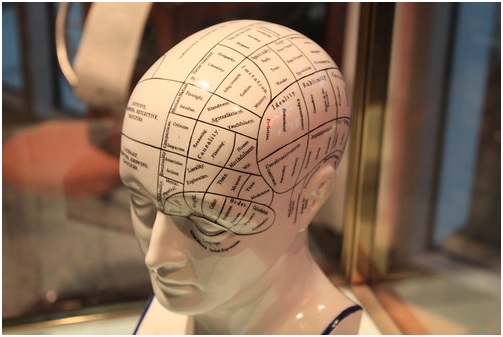 One less-examined aspect of how online bingo can help us mentally is its element of sociability. Most sites also have a chat-room function for players to meet up with friends and even to make new ones. In an increasingly unconnected world, the benefits of these small interactions can’t be underestimated.

The resulting mental wellbeing also seeps into other areas of life, perhaps even making it easier to avoid insomnia when other sleep-inducing techniques may have failed, as well as generally creating a greater equilibrium in moods and behaviour.

It’s a common analogy that the brain is like a muscle and, just as trips to the gym contribute towards building a toned and strong body, stimulating those little grey cells does the same for a brain. So next time you feel like a game of online bingo, go right ahead. After all, it’s probably going to be good for your brain, and your body too.