Mathematicians, statisticians, physicists, IT specialists, professional gamblers, and newbies – Roulette and its odds don’t let any of them sleep soundly at night. How to predict the outcomes of each spin and finally beat the Devils’ wheel? With time, we’ve received some answers, but none of them were 100% solid. Plenty of mathematical strategies helping with budget management and debunking common misconceptions have, in fact, been developed. However, beating the House is still a big question.

The best thing the theory of probability has done for gamblers is the destruction of the so-called Gambler’s Fallacy (Monte-Carlo Fallacy) – in simple terms, the belief that there are ‘hot’/‘cold’ numbers at Roulette and black/red streaks.

If a number on the wheel has come up several times during a certain time period, players consider it ‘hot’. And then the opinions part their ways: some enthusiasts believe that you shouldn’t bet on the hot number again, as the odds of the same number coming up another time in the row are getting smaller. The others strongly disagree: you have to pick the same number – the heat level is just rising. Honestly, we find it hard to justify this opinion with common logic, but it doesn’t eliminate such a perspective. Almost the same story happens when we look into the matter of red/black streaks.

If we turn to the theory of probability, we will see that the Gambler’s Fallacy came into existence because the common understanding of increasing and decreasing odds doesn’t take into account the concept of independent events that scientists operate with.

In reality, each wheel spin is an independent event meaning that none of them impacts a future or a previous event. It doesn’t matter which number the ball has picked: the odds of any other number coming up next time, including the current winning number, are always the same: 1 to 37 (For European and French Roulettes) and 1 to 38 (for the American variation).

Where hot/cold numbers and red/black streaks have even more than maximum chances not to work is at online casinos. Online games of chance are fully under the control of computerized algorithms: Random Numbers Generators created to imitate random sequences determine the outcomes of each game at Roulette and trigger payouts at slots, for instance. Roulette with no impact of a human factor is available for a free trial at most casino websites, and no deposit bonus casino Australia may offer you a chance to gamble for real money with advantageous terms and conditions. Why not get to know the game and its betting options in advance before stepping into a flashy casino hall?

While scientists have no clear solution for beating Roulette, the believers among us do. They apply their own experience, superstitions, and preferences to identify the best Roulette numbers to bet on. Let’s see how it happens.

17 has turned out to be a curious number, Roulette-wise.

Ask any croupier about the most popular number gamblers choose, and they will tell you that it’s 17. Maybe the fact that the box with 17 is located right in the center of all Roulette betting tables and easily catches players’ glances? It is plausible.

Ask a statistician about their experiment designed to find the least random number from 1 to 20, and you will hear the same answer. People pick 17 much more frequently than any other option when asked to name a random number between 1 and 20.

Ask Sean Connery what the luckiest number in the world is. We bet he will favor 17 too. And it wouldn’t be just about odds and luck, it would be about beating both of them. Mr. Connery is far from being an ordinary man: gambling at an Italian casino, he placed 6 bets on 17 in a row and won the last 3 of them. The theory of probability was crashed, together with the odds of hitting 3 Roulette numbers in a row, which are 50,000 to 1.

We know people who are fascinated with the numerical beauty of 11 and call it their favorite number. For sure, it happens to 22 too. Plus, gamblers may pick these esthetically pleasing options because they are wedding dates, birthdays, or other special occasions.

In addition, 11 is also close to the center of the Roulette layout table and may attract some attention.

The layout of Roulette betting tables might also drag some indecisive gamblers towards 34, 35, 36: they are conveniently located at the very bottom of the table and always look inviting. On the contrary, 0 and 00 are hard to reach, which makes the shiest players stay away from these options.

Ask anyone which number is associated with Luck… Since we remember ourselves, western Fairy Tales, myths, religions, and occult movements talk about magical powers or, at least mystical significance, that 7 and 3 hold. No wonder 7 is the most popular pick at lotteries. And how is Roulette any worse than a lottery? Who, being in sane mind, would ever decline any help from 7 and 3, very special numbers?

Asian countries have their own lucky number – 8. And they don’t shy away from turning to its mystical powers at the time of future uncertainty of the spinning wheel.

Ask anyone for the unlucky number… All of us, from the laziest student to the richest hotel owner, know which number to avoid. And yet, 13 is not a rare choice at a Roulette table.

Maybe it’s all about the rebellious spirit that wakes up in all of us from time to time and constantly lives in the others? Or just cultural and educational differences? Italians, for example, consider 17 unlucky and 13 lucky. And some people love Friday the 13th because everyone is scared of them… Human nature is often complicated, right?

We would like to emphasize once again: the choice of numbers we’ve mentioned have nothing to do with science and statistics. They got into their leading positions because of our perception of reality. And who is to say that this is not the best reality to live in? 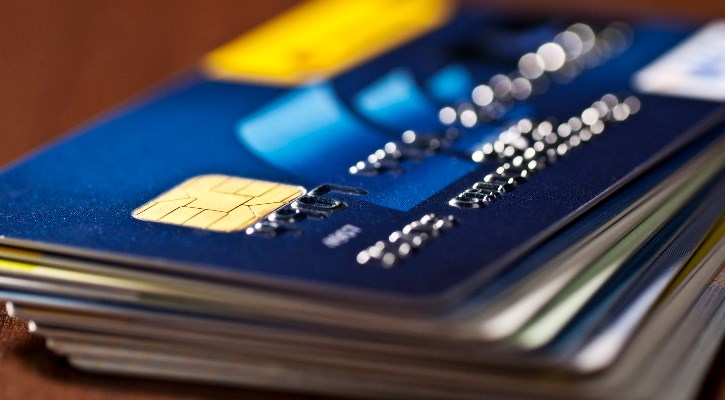