In the UK, anyone can book a Buddhist funeral. In other words, you do not have to be a member of a Buddhist community to obtain one. So, if you would like a Buddhist service for yourself after you pass on or you’d like to arrange for this sort of funeral for a loved one, then there is nothing to stop you. Either make your plans known to your friends and family before you pass on so that they will know what to do in the event of your death or contact a specialist funeral planning service if you are starting from scratch and have never dealt with Buddhist funeral rites for somebody before. This way, you will be able to include the parts of a Buddhist funeral you’d like while also being able to reflect any other parts of your loved one’s spiritual life.

It is important to know that there is no single set of rules for Buddhist funerals. Although they share many common traits, Theravada, Tibetan and Zen Buddhist funerals all differ to some extent. Therefore, you should seek professional guidance if you want to adhere to a particular style. You should also consider whether or not you’d like a traditional funeral home to conduct the service or you’d like to hold it in a Buddhist place of worship, such as a monastery or a retreat.

Once the venue has been decided upon, you will want to arrange for some sort of service. Typically, the body will be placed in a coffin. You can appoint funeral directors to deal with this for you. Some Buddhists prefer an open coffin but you do not have to have one. A simple, closed coffin is just as common in the UK these days. Either way, the coffin will usually be placed next to a picture of the deceased alongside an image of the Buddha. Flowers, fruit and incense are all likely to feature, as well. Some people also like to light candles for the deceased prior to the funeral ceremony. In most cases, Buddhists will be cremated rather than buried.

In some regards, Buddhist funerals are rather like traditional funerals in the UK. You might like to arrange for a sermon to be led by a Buddhist officiant, for example. A friend or family member may be invited to reflect on the life of the deceased in the form of a eulogy. Prayers may also be read as well as chanting in some cases. There are no rules about the use of music, so you can include songs, too, if you like, so long as they are in keeping with mainstream Buddhist beliefs. If monks are in attendance, then bear in mind that it is considered to be good practice to stand when they do. White is the most common colour to wear at a Buddhist funeral but this is by no means universal.

After the funeral, a reception will be held which functions much like a wake. You can hire a venue for this or hold it in your own home, as you see fit. Traditionally, Buddhists will get together to remember a loved one three, seven, forty-nine and one hundred days after he or she has died. 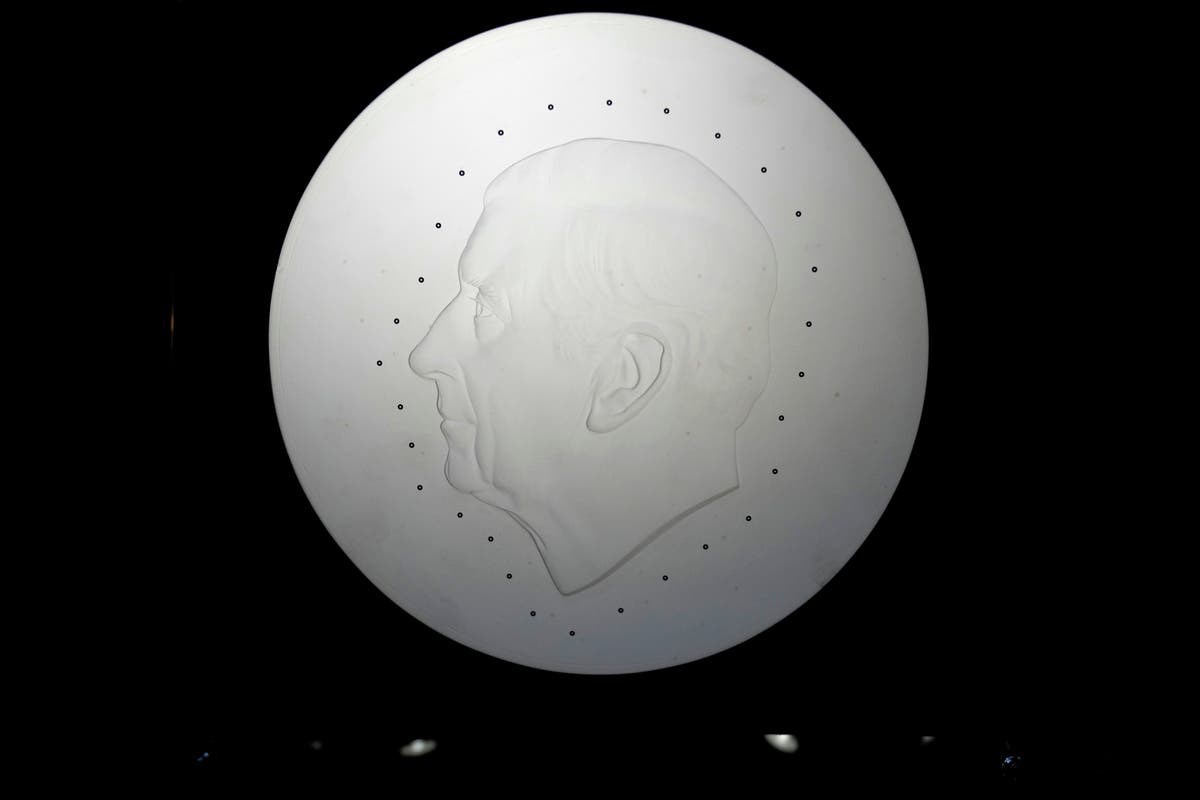 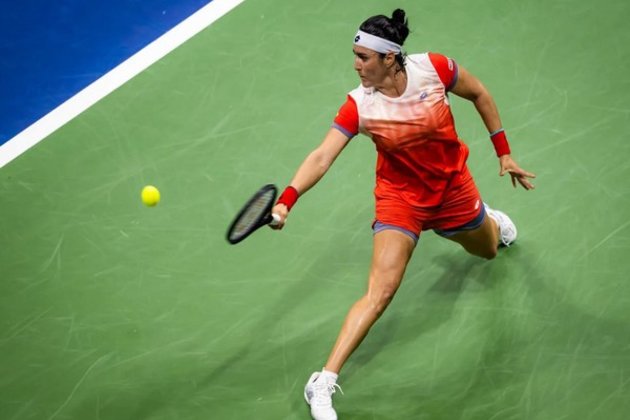